Italian Culture – The Art of the Painter

I had to share this post from one of my favourite bloggers, Jovina Coughlin. Jovina’s posts always provide insight into the Italian culture while sharing recipes to please every palate. Today’s post includes short biographical sketches of some of Italy’s famous artistic sons and daughters and another group of delicious dishes for you to try. Hope you enjoy! 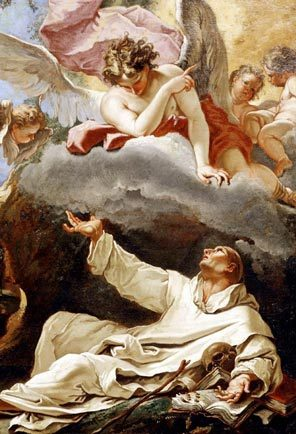 A painting by Italian master, Sebastiano Ricci, long presumed to be lost, has turned up in Texas after a 300-year journey from the hands of a European nobleman playboy to a fur trader and finally through generations of one family.

Italian art has influenced several major movements throughout the centuries and has produced numerous great artists. Today, Italy has an important place in the international art scene, with several major art galleries and museums. Major artistic centers in the country include its capital city, Rome, Florence, Venice, Milan, Naples and Turin.

Until the 13th century, art in Italy was almost entirely regional. After 1250 the art of the various regions developed characteristics in common, so that a certain unity, as well as, great originality was established. During the Middle Ages, painters and sculptors tried to give their works a spiritual quality. They wanted viewers to concentrate on the…

Steps from downtown Bracebridge, Heron’s Nest Studio Gallery is home to visual artist, Wendie Donabie.  Working in a variety of mediums,  Wendie’s art reflects her love of nature and concern for the environment.

Visit our online store to view and purchase from our complete inventory.

Tales from the mouth of a wolf